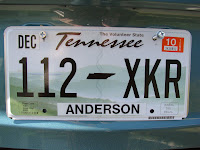 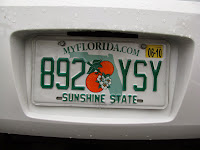 This week I visited Tallahassee, Florida and Memphis, Tennessee. I spent less than 36 hours in Tallahassee and was hoping to get to see at least one cool attraction while I was there but unfortunately the "Sunshine State" did not live up to its name. Severe thunderstorms left me confined to my hotel room and by the time the rain stopped at 4 am I was on my way to the airport again and off to Memphis. 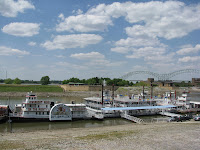 Memphis was another quick trip but thankfully the weather was great and I was able to walk around all day. The first thing I did was follow the Mighty Mississippi along Downtown Memphis and over to Beale Street for Barbecue, Blues, and great people watching.


The picture below is of an interesting museum housed in A. Schwab's Five and Dime store on Beale Street. This is the first museum I've ever visited where I could also buy homemade jams and underwear all under the same roof. 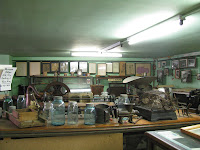 Although A. Schwab's Museum was truly fascinating, it just wouldn't have been a satisfying trip to Memphis if I didn't get to see Graceland. Luckily, I had a couple hours to spare the next morning on my way to the airport. 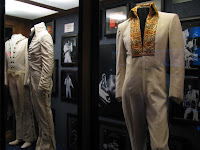 I have to admit was well worth the extra hustle. I absolutely loved it!

There are 3 tours you can choose from. 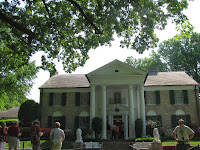 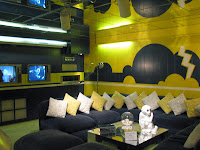 If you only have an hour you can do tour #3 and just see the Mansion and still get the full experience. I had about 2 hours to spare so I took tour #2. The Graceland Platinum Tour.

I usually prefer to have a live guide conducting the tour because I find audio tours to be dull but this audio tour was fantastic. It had Elvis' music playing in-between clips of information which really set the mood. Some parts were also narrated by Lisa Marie Presley. She spoke about memories she had of certain rooms in the mansion as you were walking through them which really brought them to life. 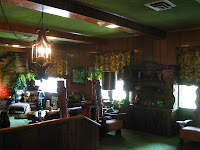 After touring the inside of the house, you're led to the backyard where you can tour the grounds, the office, and some of the other buildings which used to be the trophy room and racquetball court but are now showcasing exhibits of Elvis' gold records and other awards. The exhibit also showed a side of Elvis that many people don't know about. Rather than just displaying his trophy's, they also displayed an entire wall of checks that Elvis wrote to various charities. The display of gold records showed how many people he touched with his music but the display of checks showed how many people he touched with his charitable heart. 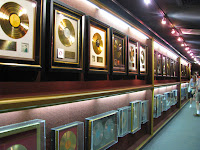 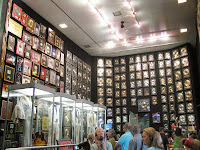 In the backyard, are also the graves of Elvis and his family members. Everyone slowly walks through the meditation garden, pays their respects and this is where the mansion tour ends. 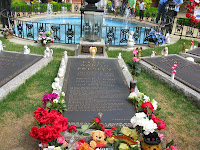 The rest of the exhibits were also self-guided tours so you can choose which order you see them and how long you spend in each one. My favorites were the Elvis Automobile Museum and the Lisa Marie and Hound Dog II Jets. 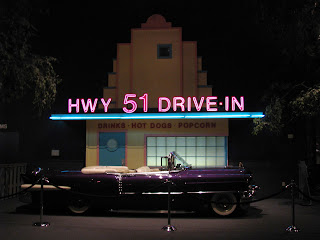 The Elvis Automobile Museum displays all of Elvis' cars, motorcycles, Go-carts, and even his John Deere tractor.  The tour of the airplanes was definitely worth paying the extra money for the Platinum tour. You're allowed to board both airplanes and even walk through the Lisa Marie. 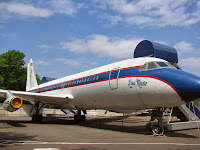 Just like the Mansion, the planes have been left exactly as they were when Elvis was alive. I think I was expecting Graceland to be something like a Disney Land adventure but the whole tour was done very tastefully and with a lot of respect.