Ireland was the first of what will be many trips in the coming months. Darren and I have been planning an adventure that will take us to 10 countries in roughly 4 or 5 months. I'm really happy that I finally have a traveling companion and after my tour of the Dunbrody on our trip to Ireland last month, I will never again complain about being stuck in the middle seat on a flight. The Dunbrody passengers were piled 10 to a bed and it took them over a month to get from Ireland to North America. It has given me a whole new perspective on traveling.

We leave October 21st for Turkey. We'll be there for about a week and then we will fly to South Africa for 2 weeks. Then we'll fly to Nepal (with a 14 hour stop in Abu Dhabi) and take a guided trek for 6 days from Pokhara to Kathmandu. From Kathmandu, we will travel overland via several buses to India. From India, we will fly to Vietnam and travel overland from Vietnam through Cambodia and into Thailand. Then we will fly from Thailand to Australia and from Australia to New Zealand and then to Fiji.

Finally, sometime in February, we'll come back to the United States through Hawaii. I've received many requests to keep up with the blog posts while I'm away. I will try my best in the midst of all this crazy country hopping. We're only bringing what we can fit in our backpacks and we're not bringing phones or laptops so we'll see how I do with typing posts on an iPad and limited internet access! So please keep checking back in to see where we are or click "Follow" at the top left side of this page or "Subscribe To" in the right-hand sidebar.
Posted by Kim No comments: 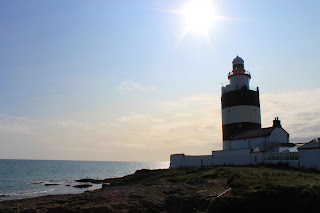 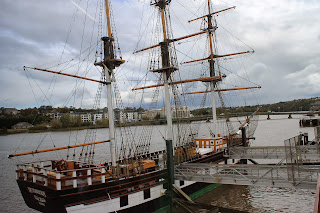 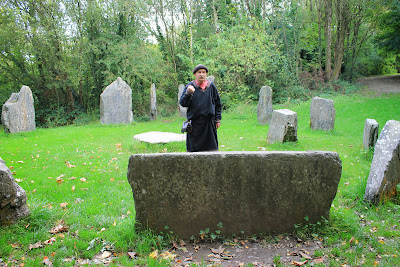 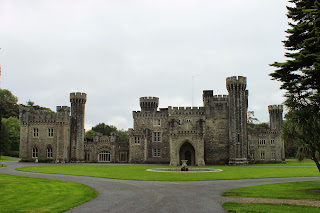 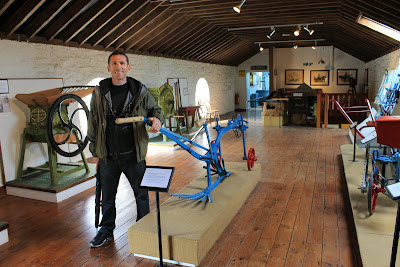