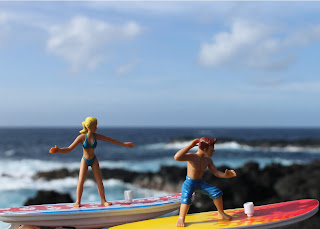 After 10 days of non-stop torrential rain, we crossed over the International Date Line and re-lived February 3rd for the second time. We were finally in Hawaii. It felt strange and overwhelming to be back in the United States. American accents actually sounded like accents to me. Our first American meal in four months was at IHOP (International House of Pancakes) which is funny because I think their only international restaurants are still located in North America (in Mexico and Canada). Also because pancakes seem to be a solely American meal. In some places we went there would be a sort of variation on the pancake but nothing that was quite like an American pancake. There also seems to be a complete absence of maple syrup in other parts of the world and this makes me sad for I don't think anyone should go through life without experiencing the joy of tasting maple syrup.

So there we were back in the United States and sitting in IHOP. Yesterday was February 3rd and today was February 3rd. We were completely exhausted, jet-lagged, and overwhelmed with the excess and abundance of American culture and I cried into my pancakes. The reality of having nowhere to live and not knowing how we would survive hit me all at once and I started to panic. Accommodation in Hawaii was very expensive so we needed to find a permanent residence very quickly or we'd run out of money. We were currently on the island of Oahu. No. We had never been to Hawaii before. Who moves to a place sight unseen where they don't know a single person? We do. It's all part of the adventure or the insanity depending on which way you look at it. Our exact location was Honolulu which is where all the jobs seemed to be but it felt way too busy and too much like New York City to really feel like a change and change was what we were looking for. 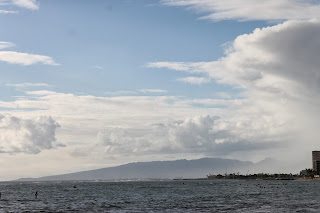 For $4.00 round trip a person can take a bus around the entire island so we got on the bus and set out to explore other places to live. We really liked the North Shore. It's very hard not to like it with its beautiful beaches and world-famous surfing but it was desolate. Unless there's a surf competition there is pretty much nothing going on. The only resort was Turtle Bay and that would also be the only place to find employment. The North Shore is a great place to retire but not a great place to earn a living. We spent the week trying to get ourselves organized and so we went to Walmart and bought a phone. Walmart is another very American experience. It makes me laugh when people act like traveling to foreign countries is so dangerous when we live in a country where a person can walk into a Walmart and buy anything from bananas to a gun. The first time our new phone rang we just looked at each other, completely incapable of figuring out what the noise was. Even receiving a text message seemed like a huge and annoying distraction. And we realized that's because it is. Life had been so peaceful without that constant beep beep beep. 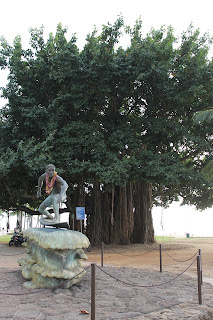 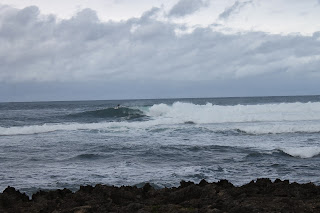 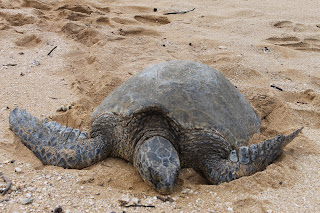 After about a week on Oahu, we decided it wasn't a place we could live in for long term so we booked a flight over to Maui for the next morning. We do plan to go back to visit Oahu because I don't feel like we really had the opportunity to relax and enjoy ourselves there but before we left we made it a priority to visit the Pearl Harbor Memorial.

There are many monuments and exhibits to see within the Pearl Harbor Historic Sites. Some are free exhibits and some are paid exhibits and they all take at least an hour to visit so depending on what you would like to see you will need to plan ahead. The free tickets for the USS Arizona Memorial are given out on a first come first serve basis. Your ticket will have a time on it for when your tour will begin so while you wait you can visit the other exhibits. 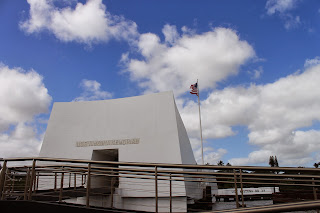 Before visitors board the U.S. Navy shuttle boat to the memorial, a brief talk is given by a National Park Service Ranger followed by a 23-minute film on the Pearl Harbor attack. The film shows real footage and pictures of the attack and sets the tone for the visit to the memorial. People are reminded that this is not just a museum with cool battleships and warplanes. Japan's attack killed 2,390 people-1,999 sailors, 233 soldiers and airmen, 109 Marines, and 49 civilians. Military and civilian wounded totaled 1,178. 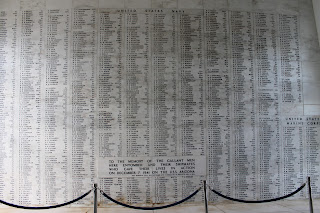 The USS Arizona Memorial is built over the sunken hull which still has over 900 sailors entombed within. The USS Oklahoma Memorial honors 429 sailors who died when the ship capsized. The visible hull at the USS Utah memorial commemorates the 58 who died. 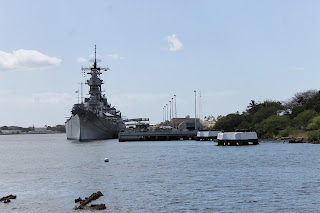 I don't like to use words like wonderful or great to describe exhibits about war and tragedy because of the horrific subject matter but it was done very tastefully and respectfully and it was a beautiful memorial to those who lost their lives. After visiting Pearl Harbor, Darren and I both agreed that we have seen way too many war museums and war memorials in such a short period of time. But, I think it's important if you're visiting Oahu to visit and pay your respects at Pearl Harbor and I was glad we got the opportunity to do so.

The next day we left Oahu and flew to Maui... Please come back soon to read the second part of this post: Hawaii (Part 2) Maui. 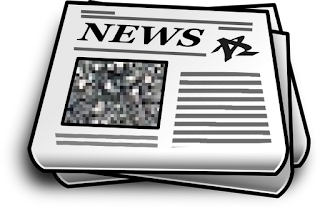 Check out my photo, Canoe Club published in the LA Times.com
Posted by Kim No comments: 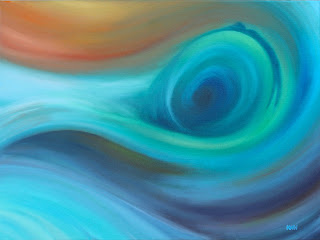 Thank you to everyone who voted for my work. The voting has ended so if you didn't get a chance to see it, here is a preview. You can also check out my portfolio at kimwagnerdesigns.com
or like us on facebook or visit my Flickr page. 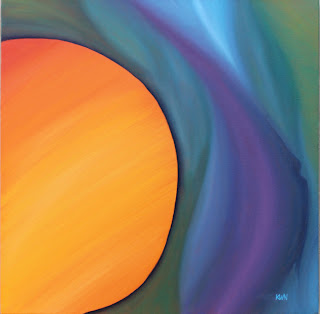 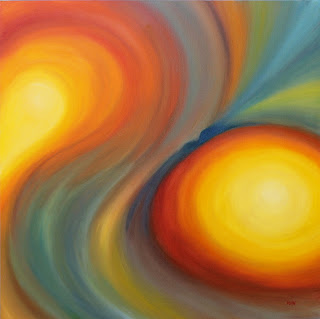 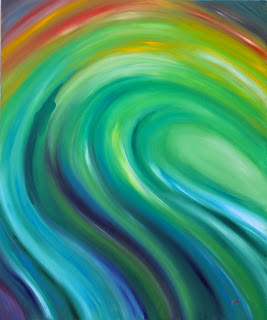 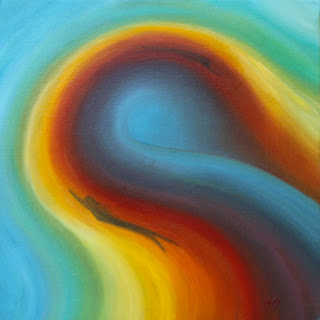 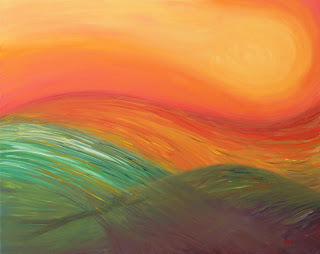 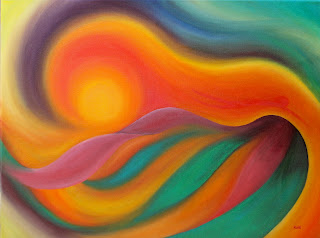 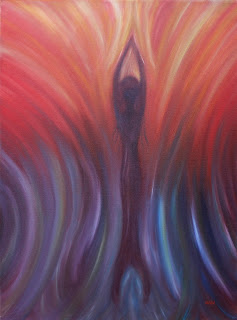 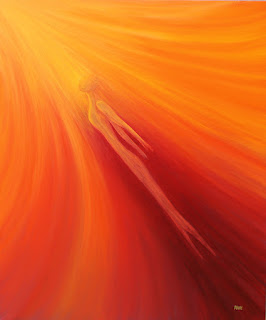 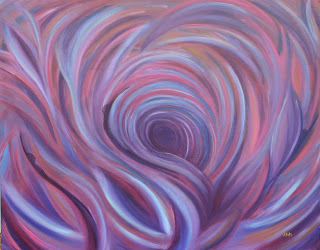 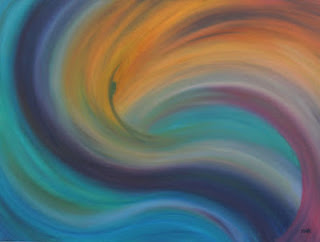 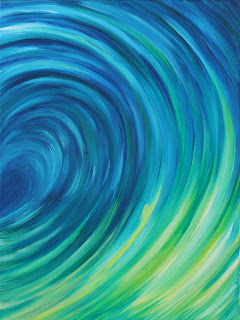 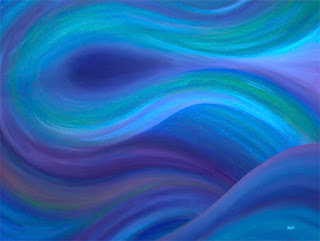 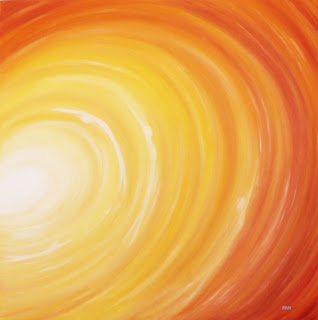