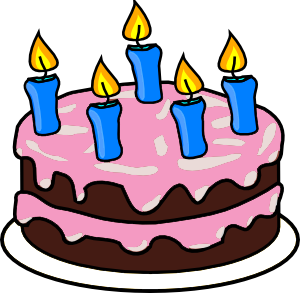 Happy blogiversary to Museum Trekker! Today is the 5 year anniversary of this blog. Let's celebrate by taking a look back at all the great Museum Trekker moments. 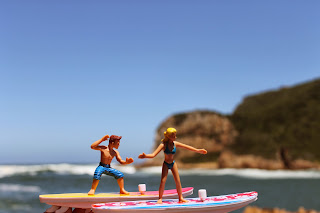 Since starting this blog I've gone on more than 25 domestic trips within the United States and somewhere around 18 trips abroad. I've visited hundreds of museums, zoos, aquariums, galleries, libraries, historical landmarks, botanical gardens, and National parks. I've traveled by car, van, bus, plane, train, boat, camel, elephant, kayak, snowshoe, parade float, canoe, rowboat, tuk-tuk, rickshaw, bicycle, moped, standup paddleboard, surfboard, and raft. In the midst of all that I've been a part of designing many fantastic museum exhibits, illustrated two books, started Graduate school, then took leave from Grad school and took a job traveling the world, got married, moved 3 times, and had my art displayed in 4 galleries in 4 different States. My husband and I have each been banished from a foreign country (read: NOT on the road in Canada and India) and somewhere in between, I've managed to write 80 posts.

I was feeling like I should post more often but as I'm writing this I realize I can't even quantify the exact number of flights I've taken, museums visited, suitcases, backpacks, shoes I've destroyed as I've completely lost track so now I feel like 80 is not bad considering I've literally circled the entire planet.

Every morning I wake up, I have to think about where I am...Nepal, Fiji, Hawaii and wonder how the heck did I get here? I write this not to be boastful because I know that there were so many important people in my life who helped make all this great stuff happen for me. I think mentors are invaluable and I am fortunate to have had many whether they know it or not. I always try to pay it forward because I know that I wouldn't have been able to experience this amazing life without the support and guidance of others. I started to write about all of my mentors in this post but then it got to be so long that I've decided to write a separate post as I have a lot of gratitude and appreciation to express. Click here to read: A Tribute To My Mentors. 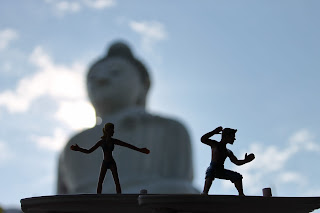 I've also kept a pen pal for the past 4 1/2 years. Natalie and I met on my trip to Ohio in 2008. I was traveling alone as usual and was sitting in a cafe all by myself when she and her friend engaged me in a conversation to settle an argument they were having over whether I was Turkish or Columbian. They both lost the argument but we wound up becoming instant friends and spent the next several hours out in the Short North, the trendy and artsy entertainment district of Columbus. I haven't seen her since but we've been faithfully emailing each other every 2-4 weeks for the past 5 years. As you know from my post, Postcard Revival, I've been trying to keep the art of postcards alive and have been sending postcards home from around the world and also participated in a Postcard exhibit in Chicago a few months ago. In this new world of Facebook and Twitter, email, like it's predecessors hand-written letters and postcards, has become a lost form of communication. We just see snippets of people's lives through status updates but Natalie and I compose long and thoughtful emails to each other, something most people these days have become "too busy" to do. Since we met, Natalie has also traveled the world, gotten her Masters Degree and started a new job in Washington D.C. Last year she visited New York for the first time but I was in Hawaii. Doh! We decided that a reunion in New York, D.C., or Ohio wouldn't suit us so one day I will write a blog post about our reunion in some faraway place like Bhutan or Mongolia.

So, In honor of my 5-year blogiversary, I've highlighted some of my past posts below. It would be tough to pick my favorite museum from all of my trips as I do love them all. If I had to pick one (excluding all museums that I have created exhibits for) it would have to be the Henry Ford in Michigan because it has such a wide range of exhibits that there is something for everyone. My favorite botanical garden is Jardin Botanique de Montreal. My favorite State I've visited so far (excluding those I've lived in) is Colorado. And my favorite Country (if you haven't figured it out by the 7 posts I've written about it) is New Zealand.

Thank you to all who have been following this little blog for the past 5 wonderful years and welcome to all of my new readers!

Ohio:
On the road in Ohio

New York and Pennsylvania:
Be a tourist in your own neighborhood
I love the Library
Pompeii comes to Times Square
New York and Philadelphia

Connecticut:
Design for All

Texas:
On the road again in Texas